There are a number of different types of domino online games the world over. Have you encountered them? Have a read through to familiarize yourself with a few of them.

There are a number of different types of domino online games the world over. Have you encountered them? Have a read through to familiarize yourself with a few of them.

The domino game originated from China and diverse versions of it have been developed over the years and in different parts of the world. The game of domino has turned out to be a well-known classic and all-time favorite in several countries.

The set of tiles that are played within the classic domino game is numbered from zero to six. 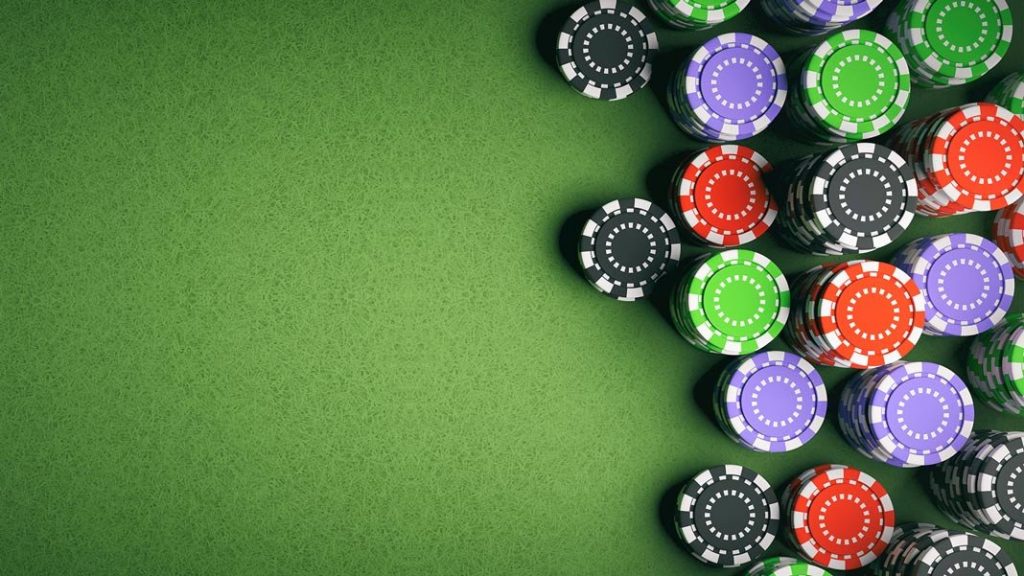 When several rounds of matches are to be played, the second and subsequently, the next rounds will be started by the player to the right of the player who commenced the previous round.

Each player is given and will begin with 7 tiles.

In cases when there are less than four players, the remaining tiles go into the boneyard, the collection of domino tiles that have been shuffled and are not yet being handed.

If at any time during the round, a player whose turn it is to connect to either end of the layout (the domino tiles that have been connected on the table) cannot place a domino tile, they must draw from the boneyard until they find a domino tile they are able to connect, or until there are no more domino tiles left in the boneyard. In that case, the player will have to “pass” or miss their turn.

The players are given the option to play in pairs if they have the complete number, which is four.

As in the Classic Domino game, the set of tiles used in Latin Domino is also numbered from zero to six.

Each player will likewise be handed with seven domino tiles to begin with.

Players will be divided into two pairs. A pair per team.

A team will be awarded twenty points if one of its players is able to block the opponents.

For the subsequent rounds of the game, the team who won the last round has the honor to begin.

In contrast to the Classic and Latin Dominoes, the Cuban Domino game utilizes a set of tiles numbered from zero to nine.

There is a minimum of two players and a maximum of four who can either play individually or in pairs.

Each player will begin with a hand of ten domino tiles.

When playing more than one round of matches, the succeeding rounds will be started by the participant to the right of the player who started the previous round.

With all the various types of domino games you can choose from, it would be wise to pick one or two you can actually be good at and have the best chances of winning.